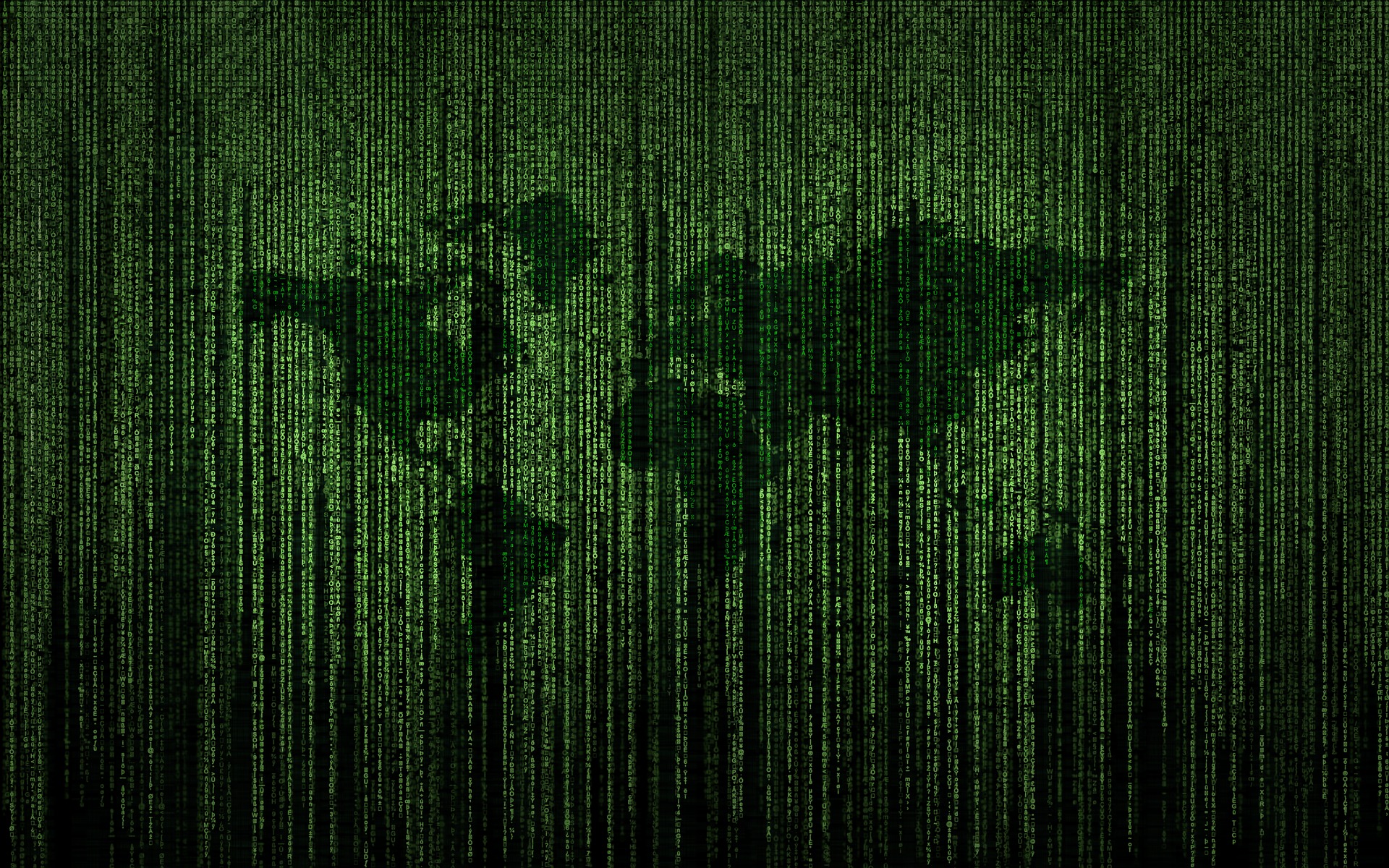 The Environmental Impact of Decentralized Networks

The Environmental Impact of Decentralized Networks

One of the main environmental concerns surrounding decentralized networks is the amount of energy they consume. Decentralized networks rely on a large number of computers, known as nodes, to operate. These nodes must be constantly running and consuming energy in order to process transactions and validate blocks of data. The energy consumption of decentralized networks, particularly those that use proof-of-work (PoW) consensus algorithms, can be significant.

For example, the Bitcoin network, which uses a PoW consensus algorithm, has been estimated to consume as much energy as entire countries. This high energy consumption is due to the energy-intensive process of mining, which is required to validate transactions and add new blocks to the blockchain. The energy consumption of the Bitcoin network has been a source of controversy and concern, with some arguing that it is not sustainable in the long term.

Another environmental concern related to decentralized networks is the potential for e-waste. Decentralized networks often require specialized hardware, such as powerful graphics processing units (GPUs) or application-specific integrated circuits (ASICs), to run efficiently. These hardware components can become outdated or broken over time, leading to the potential for e-waste if they are not properly disposed of.

There are also concerns about the environmental impact of decentralized networks in terms of the materials used to manufacture the hardware components. The production of hardware, particularly for cryptocurrency mining, has been linked to the use of materials that can have negative environmental impacts, such as rare earth metals and hydrofluorocarbons (HFCs).

In addition, organizations and individuals are working to promote responsible disposal and recycling of hardware used in decentralized networks to minimize e-waste. This can involve programs to donate or repurpose outdated hardware, as well as efforts to properly dispose of hardware that is no longer usable.