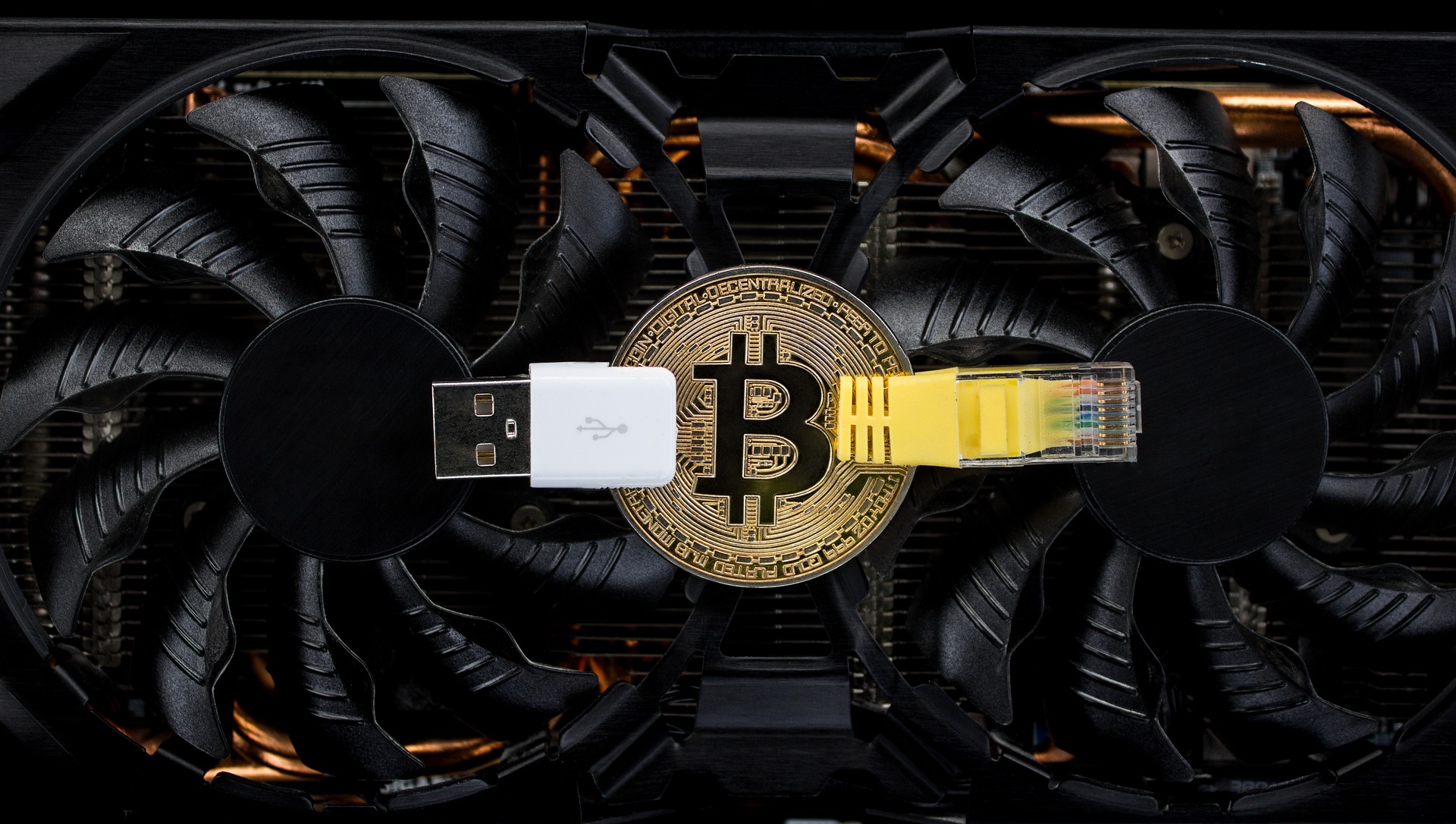 What is a Blockchain Ledger?

What is a Blockchain Ledger?

A blockchain ledger is a digital record of all the transactions that have occurred on a blockchain network. It is a decentralized and distributed database that is managed by a network of computers, rather than a single central authority. Each computer in the network holds a copy of the ledger, and the copies are constantly synced to ensure that they are all the same.

One of the key features of a blockchain ledger is its transparency. All transactions that are recorded on the ledger are visible to everyone on the network, making it very difficult to hide any nefarious activity. This transparency is made possible by the use of cryptographic techniques, which allow for the secure storage and transmission of data.

Another key feature of a blockchain ledger is its immutability. Once a transaction has been recorded on the ledger, it cannot be altered or deleted. This ensures that the record of transactions is accurate and cannot be tampered with.

One of the main benefits of a blockchain ledger is that it allows for the secure and efficient transfer of assets, such as currencies, without the need for a central authority. This has the potential to revolutionize the way that financial transactions are conducted and could have significant implications for industries such as banking, real estate, and supply chain management.

In summary, a blockchain ledger is a decentralized and transparent digital record of transactions that is managed by a network of computers and cannot be altered once recorded. It has the potential to revolutionize the way that financial transactions are conducted and has a wide range of potential applications.