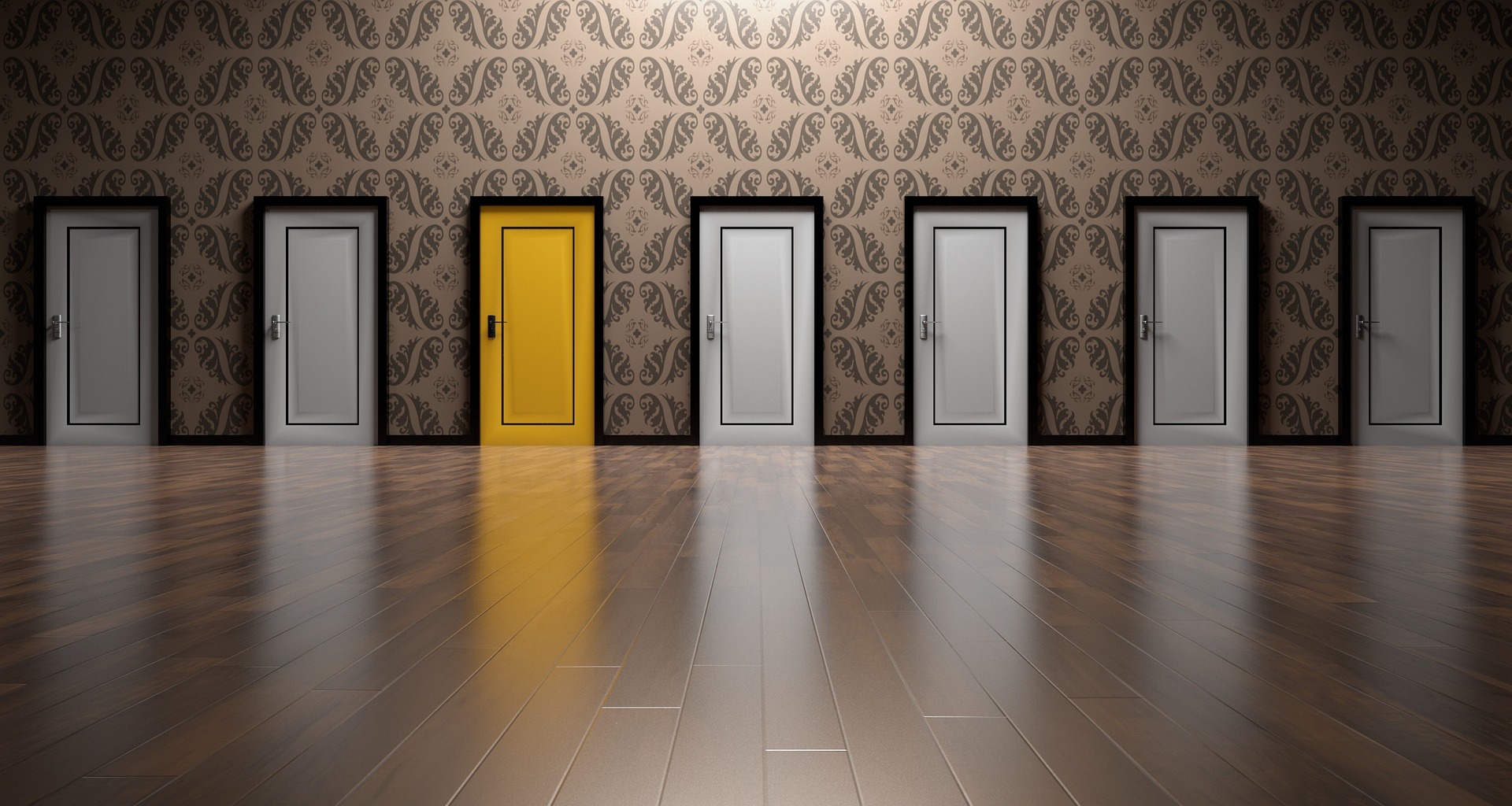 The Use of Decentralized Networks in the Gaming Industry

The Use of Decentralized Networks in the Gaming Industry

One example of a DApp in the gaming industry is CryptoKitties, a collectible game that allows players to buy, sell, and breed virtual cats using Ethereum. Because the game is run on a decentralized network, it is transparent and cannot be manipulated by any single entity, ensuring a fair and secure experience for players.

Decentralized networks are also being used to facilitate in-game item trading. In traditional online games, players often trade virtual items, such as weapons or armor, with one another using third-party marketplaces. These marketplaces, however, can be prone to fraud and are often controlled by a central authority, which takes a percentage of each sale as a fee.

Decentralized networks, on the other hand, can facilitate peer-to-peer trading of in-game items without the need for a central authority. This not only reduces the risk of fraud but also allows players to retain a larger percentage of the profits from their sales.

Another potential use of decentralized networks in the gaming industry is in the creation of decentralized gaming platforms. These platforms would allow developers to create and distribute games without the need for a central authority, which could help to reduce costs and increase accessibility.

Decentralized networks could also be used to create decentralized gaming tournaments, in which players compete for rewards using smart contracts. These tournaments could be transparent and secure, as the rules and prize distribution would be encoded in the smart contract and could not be altered by any single entity.

In summary, decentralized networks have the potential to revolutionize the gaming industry by providing a transparent, secure, and censorship-resistant platform for the creation and distribution of games and in-game items. They can facilitate peer-to-peer trading, reduce costs for developers, and increase accessibility for players. As the technology continues to mature, we can expect to see even more innovative uses of decentralized networks in the gaming industry.