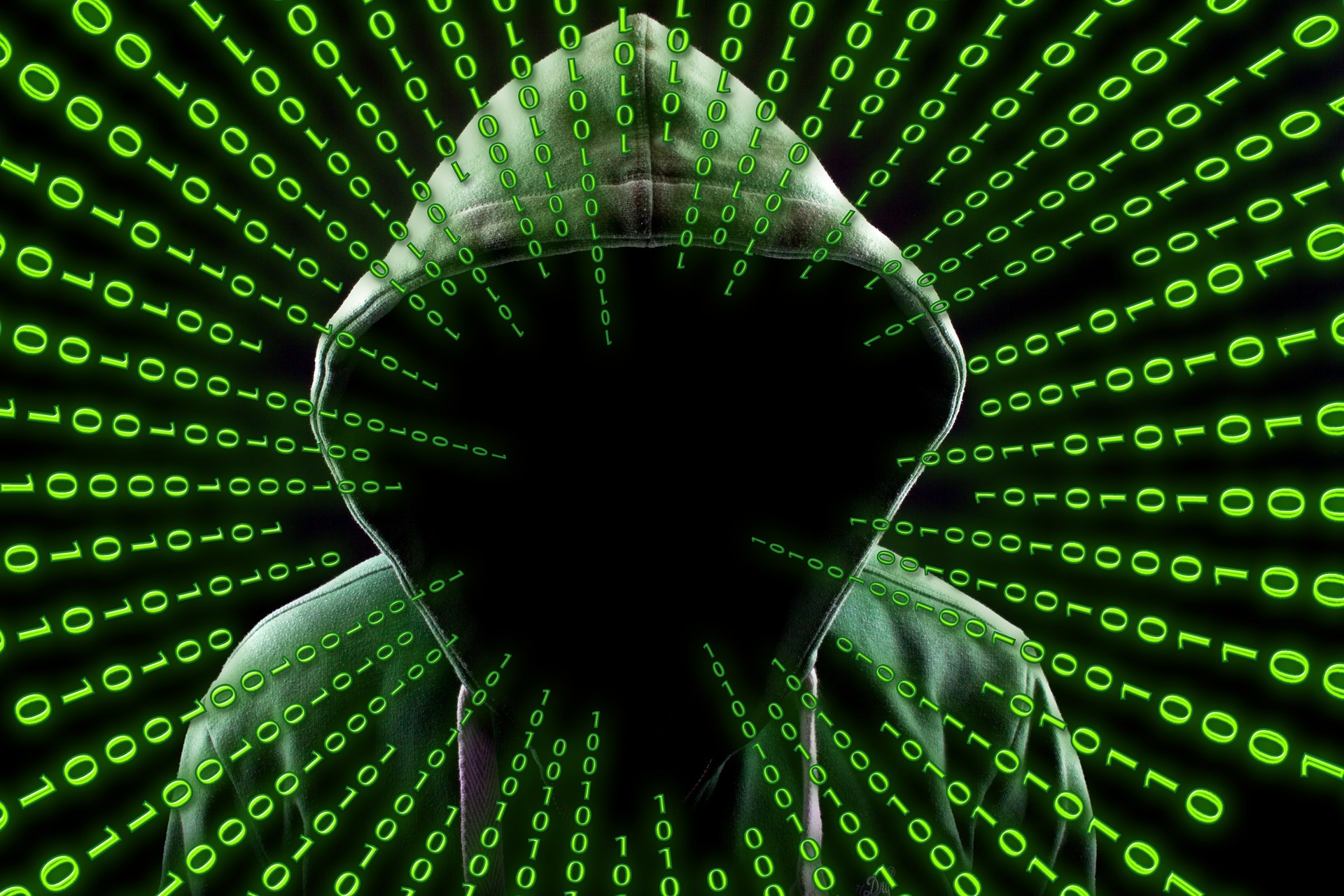 One of the key benefits of decentralized networks is that they offer a greater level of privacy and anonymity to their users. Traditional centralized networks, such as those operated by large internet service providers (ISPs) or social media platforms, can easily track and monitor the activities of their users. This can be used for a variety of purposes, including targeted advertising, censorship, or even surveillance. Decentralized networks, on the other hand, are much harder to monitor and control, as they rely on a distributed system of nodes that are not owned or controlled by a single entity.

One example of a decentralized network that has gained significant popularity in recent years is the TOR network. TOR (short for The Onion Router) is a network of volunteer-run servers that allows users to access the internet anonymously. When a user connects to the TOR network, their internet activity is routed through a series of servers, making it difficult for anyone to trace their activity back to their original location. This makes TOR an appealing option for individuals who want to protect their privacy online, such as journalists, activists, or individuals living in countries with restrictive internet policies.

Another popular decentralized network is the blockchain. A blockchain is a distributed ledger that stores a record of all transactions that have occurred on the network. It is decentralized because it is not controlled by a single entity, but rather relies on a network of nodes to verify and validate transactions. One of the key benefits of the blockchain is that it offers a high level of transparency, as all transactions are publicly available on the ledger. At the same time, it also offers a high level of privacy, as users can create anonymous accounts and conduct transactions without revealing their true identity. This makes the blockchain an attractive option for individuals who want to conduct financial transactions or share sensitive information online without exposing their personal information.

Decentralized networks also have the potential to enable greater freedom of expression and the ability to bypass censorship. In many countries, the internet is heavily censored, with certain websites or types of content being blocked or restricted. Decentralized networks, such as TOR, can help users access blocked content by routing their internet activity through servers located in different countries. Similarly, decentralized social media platforms, such as Mastodon or Steemit, offer users the ability to share content and express themselves freely, without the fear of censorship or punishment.

However, it is important to note that decentralized networks are not a silver bullet for privacy and anonymity online. These networks can still be vulnerable to various forms of attack, such as man-in-the-middle attacks or malicious nodes. Additionally, it is still possible for users to reveal their identity through their own actions, such as by using their real name or personal information on a decentralized platform. It is important for users to be aware of these potential risks and take steps to protect their privacy, such as using strong passwords and avoiding sharing sensitive information online.