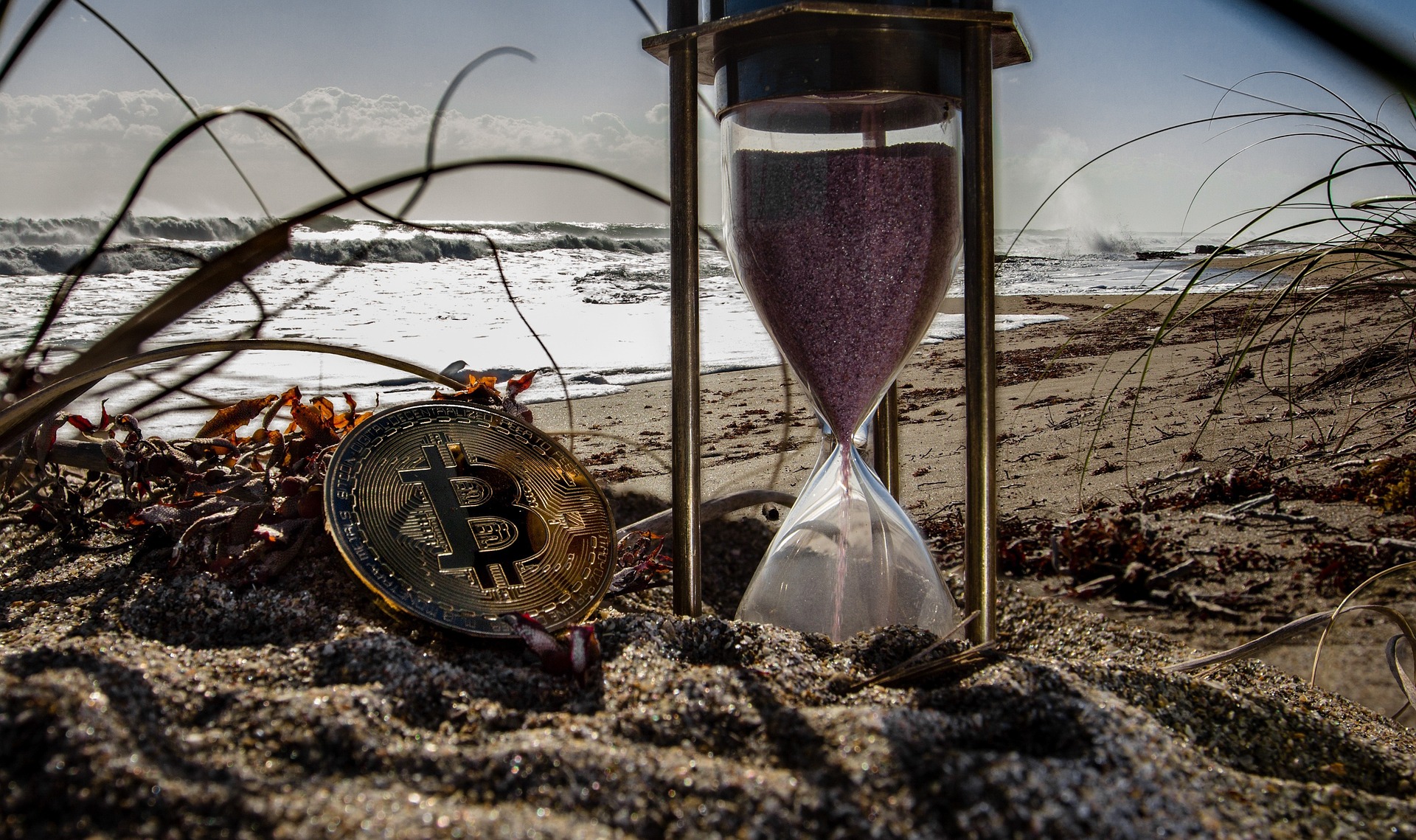 How Does Blockchain Work?

How Does Blockchain Work?

Blockchain technology is a decentralized and distributed digital ledger that is used to record transactions across many computers so that the record cannot be altered retroactively without the alteration of all subsequent blocks and the consensus of the network.

One of the key features of a blockchain is that it is decentralized, which means that it is not controlled by a single entity. Instead, it is maintained by a network of computers that work together to validate and record transactions. This decentralization makes it difficult for any one person or organization to manipulate the data on the blockchain, as they would need to gain control of a majority of the network's computers in order to do so.

Another important aspect of blockchain technology is that it is transparent. All transactions that are recorded on the blockchain are visible to anyone with access to the network. This transparency makes it possible for anyone to verify the authenticity of a transaction, which helps to build trust in the system.

So how does a transaction get added to the blockchain? When a user wants to make a transaction, they create a digital "block" that contains the details of the transaction, including the parties involved, the amount of money being transferred, and any other relevant information. This block is then sent to the network of computers that make up the blockchain, where it is verified and added to the chain.

The process of verifying and adding a block to the chain is known as "mining." Miners are individuals or organizations that use their computers to perform the complex calculations needed to verify and add blocks to the blockchain. In return for their work, miners are rewarded with a small amount of cryptocurrency, such as Bitcoin.

Once a block has been added to the blockchain, it cannot be altered or deleted. This makes the blockchain a secure and reliable way to store and transfer data and value. It also means that the data on the blockchain is tamper-proof, as any attempt to alter a block would be immediately detected by the network and rejected.

In summary, blockchain technology is a decentralized and transparent way to store and transfer data and value. It is maintained by a network of computers that work together to verify and record transactions, and it is secured by the use of cryptographic hashes and a tamper-proof ledger. Its many applications include cryptocurrency, smart contracts, supply chain management, and more.